Two 140 classes was on the schedule for us. On the gras with Duc in the amazing arena Boccaccio! -and on sand in the Dante ring with Picsou!

Duc and I had a good round, unfortunately one down, but he jumped AMAZING! It was a little different for me to ride in such a HUGE ring, the gallop is different in a way! But the horse was great as always! 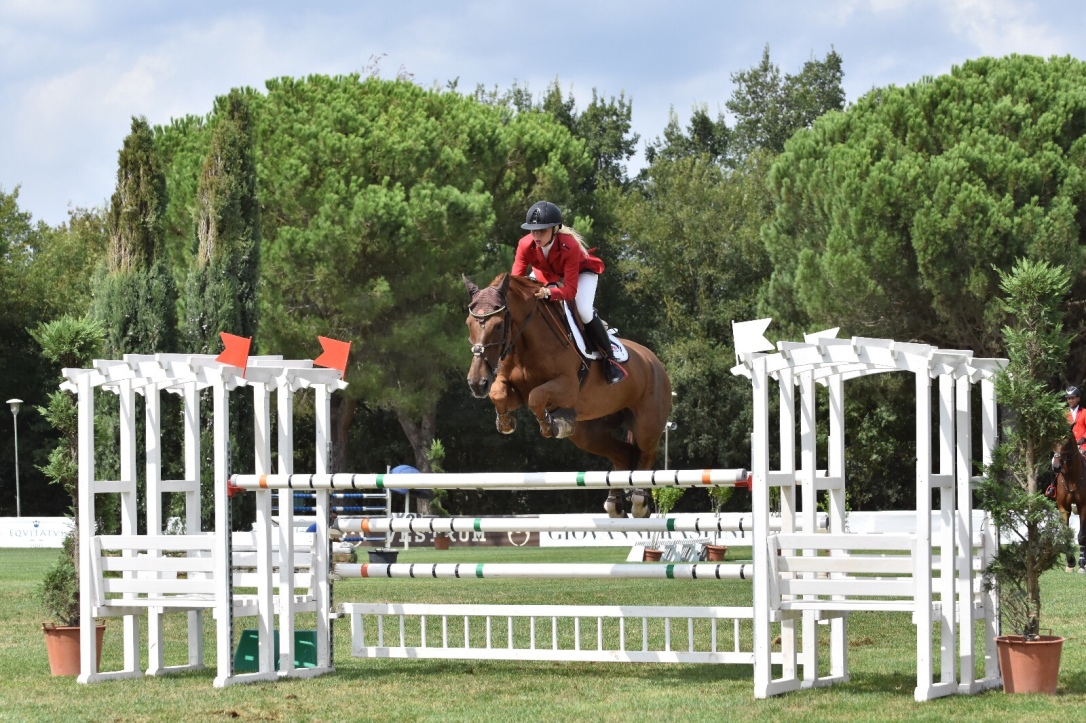 Picsou and my class started later and we had a much better round today! One down in the jump off! So I was happy! 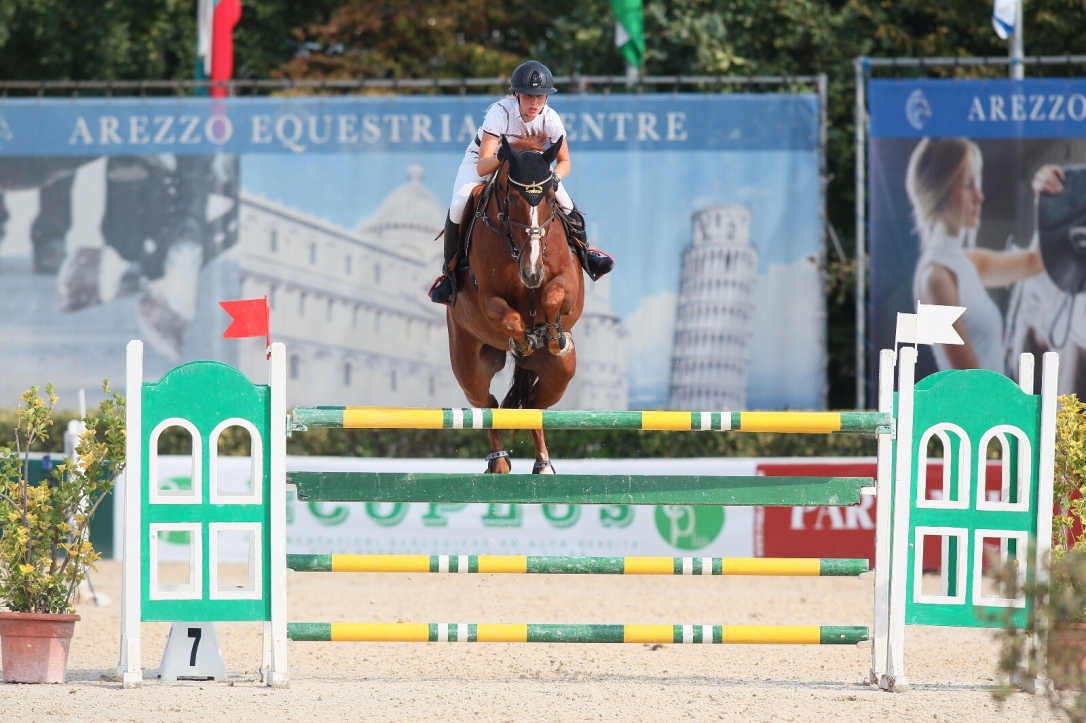 it’s so strange, normally I would have been so bummed out about that result with Picsou in 140. But when you are on your way back and you are going in the ups and downs with the form of the day of a horse you are building up from a long time of box rest and stuff, you are actually happy with a 140 round where everything went smooth!

We had one more class for the day! 125 with Teddy! First class for him in Arezzo! He jumped in the Dante ring to!

Teddy is a bit sensitive for horses coming “up in his back” and this happened sometimes, together with all the people shouting at their students, he became very stressed. And I actually could not really calm him down before it was our turn.

But it’s a part of the sport and we have to deal with these situations also! In the ring he was hot, not like every before, after jump nr2 it was 7 strides to jump nr 3, he landed and bucked, I tried my best to get us in balance and collected again before jump nr 3, but we got to near and had a pole.

The rest of the round went quite good I have to say! Haha, he jumped with a lot of air and energy! 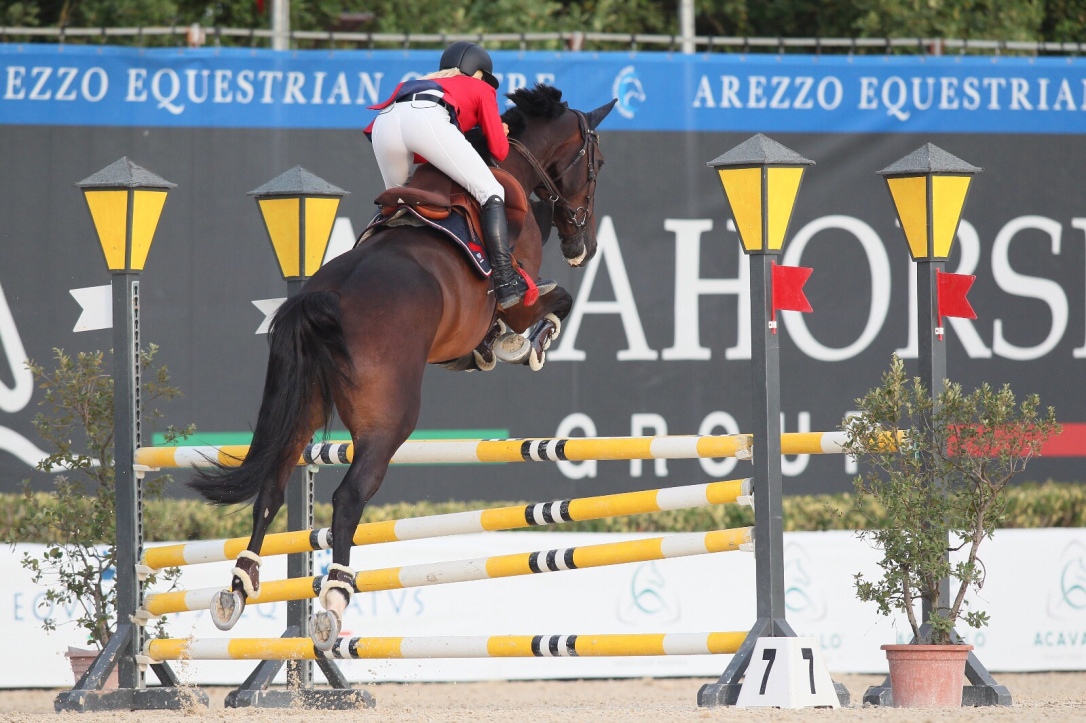 It was not anything more really exciting that day! Other than that I am experiencing with different toast’s for the sexy groom! Here she is eating a made by me: toast with Philadelphia, blueberry jam, banana, melted marshmallows, and cheddar cheese! I also tried the same but changed the cheddar for mozzarella! 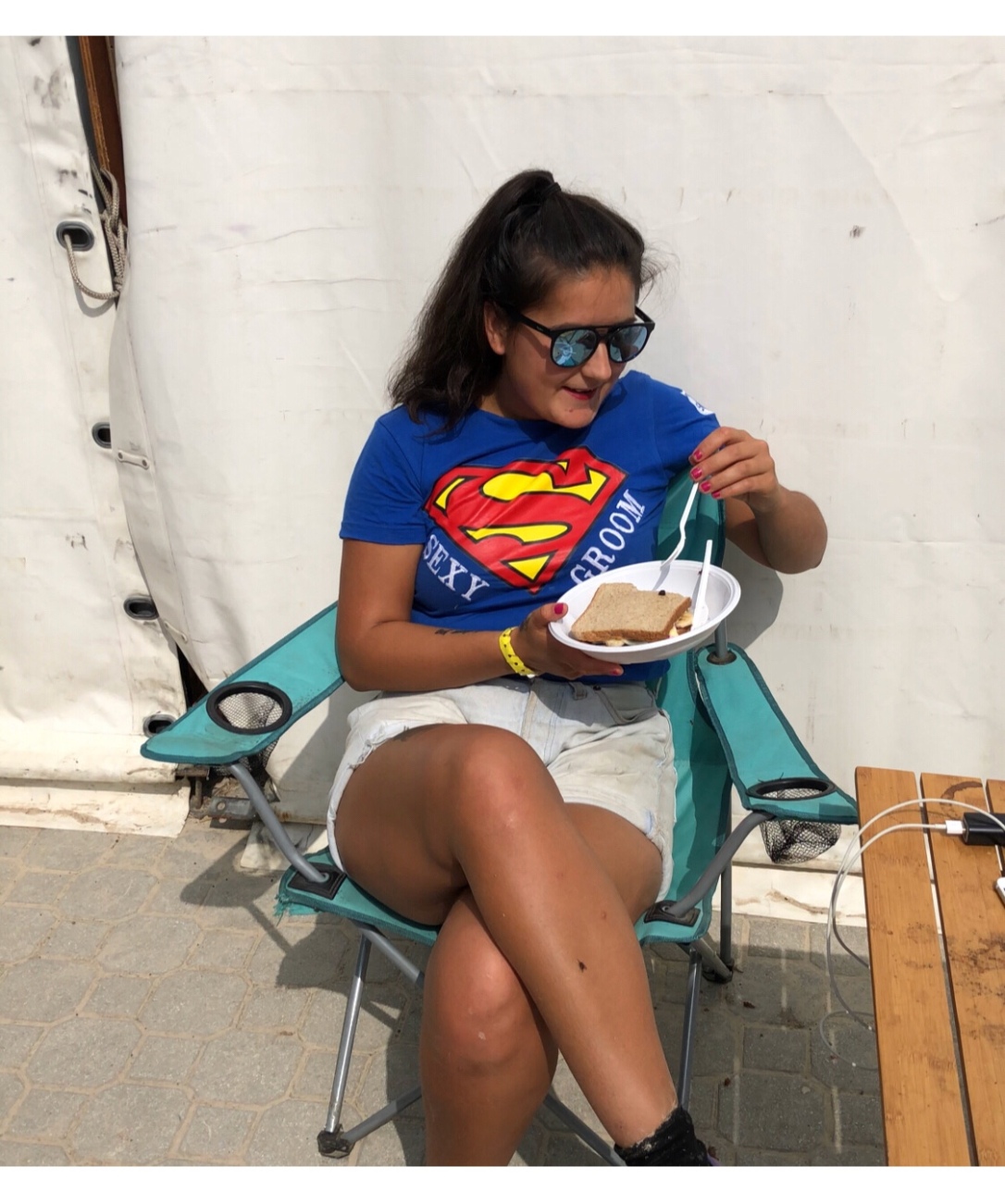 The weather was bad! Bad bad bad! The plan was to jump Duc in the 145 Ranking Class and 140 with Picsou on the grass!

Because of all the rain I withdraw both horses! Both are 15, and Picsou have not been feeling 100% so I did not want to take any risks with them! 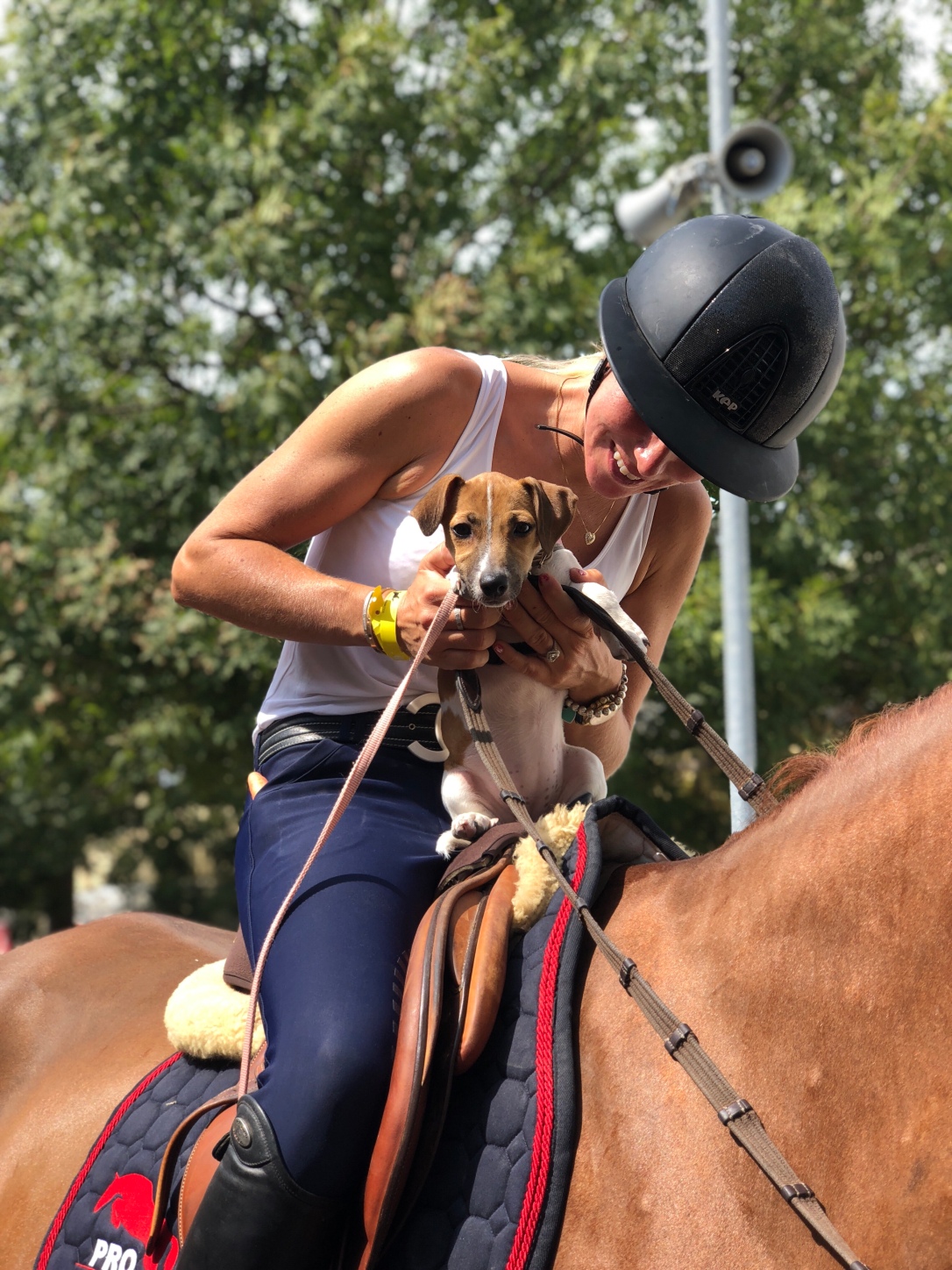 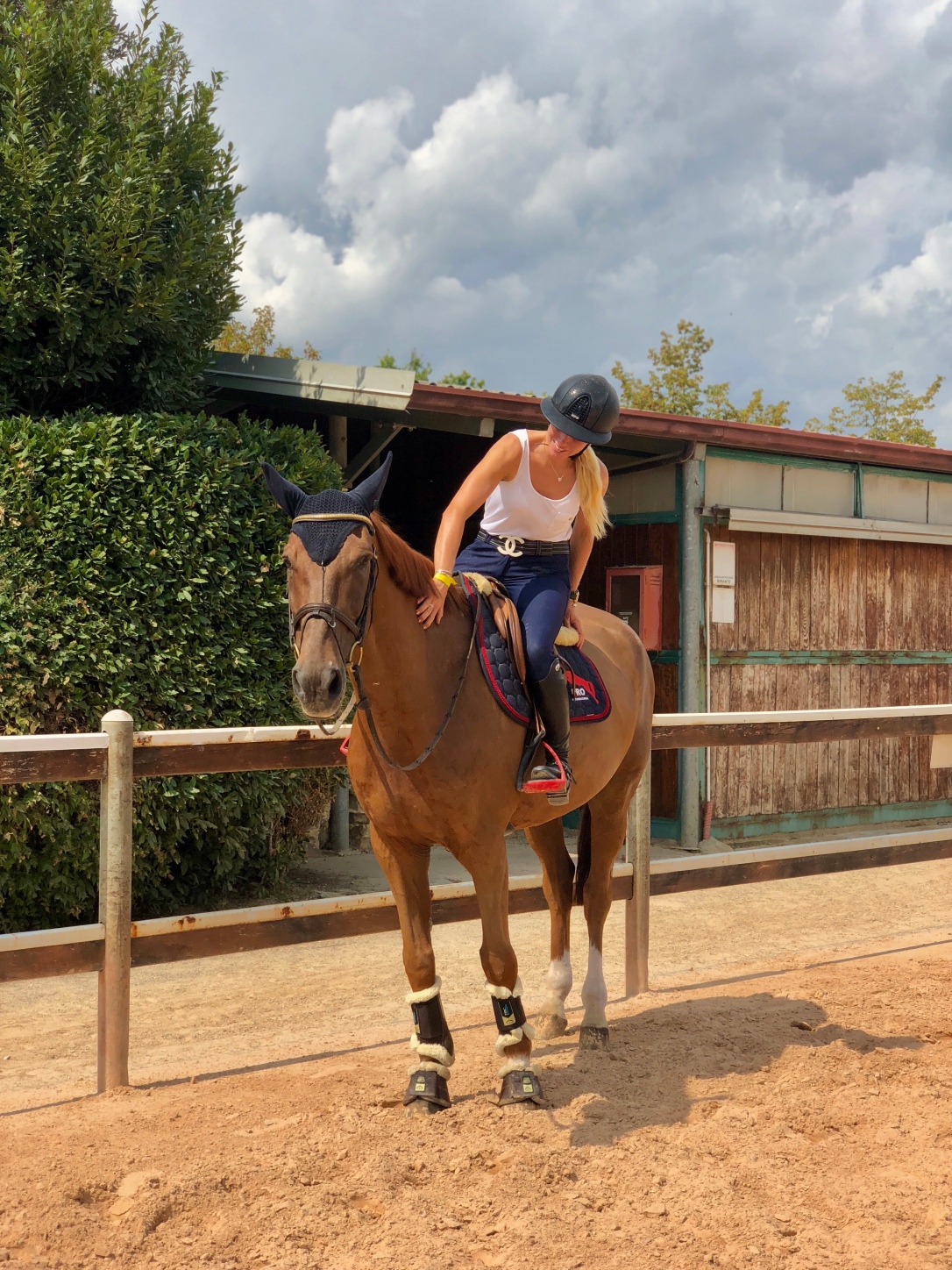 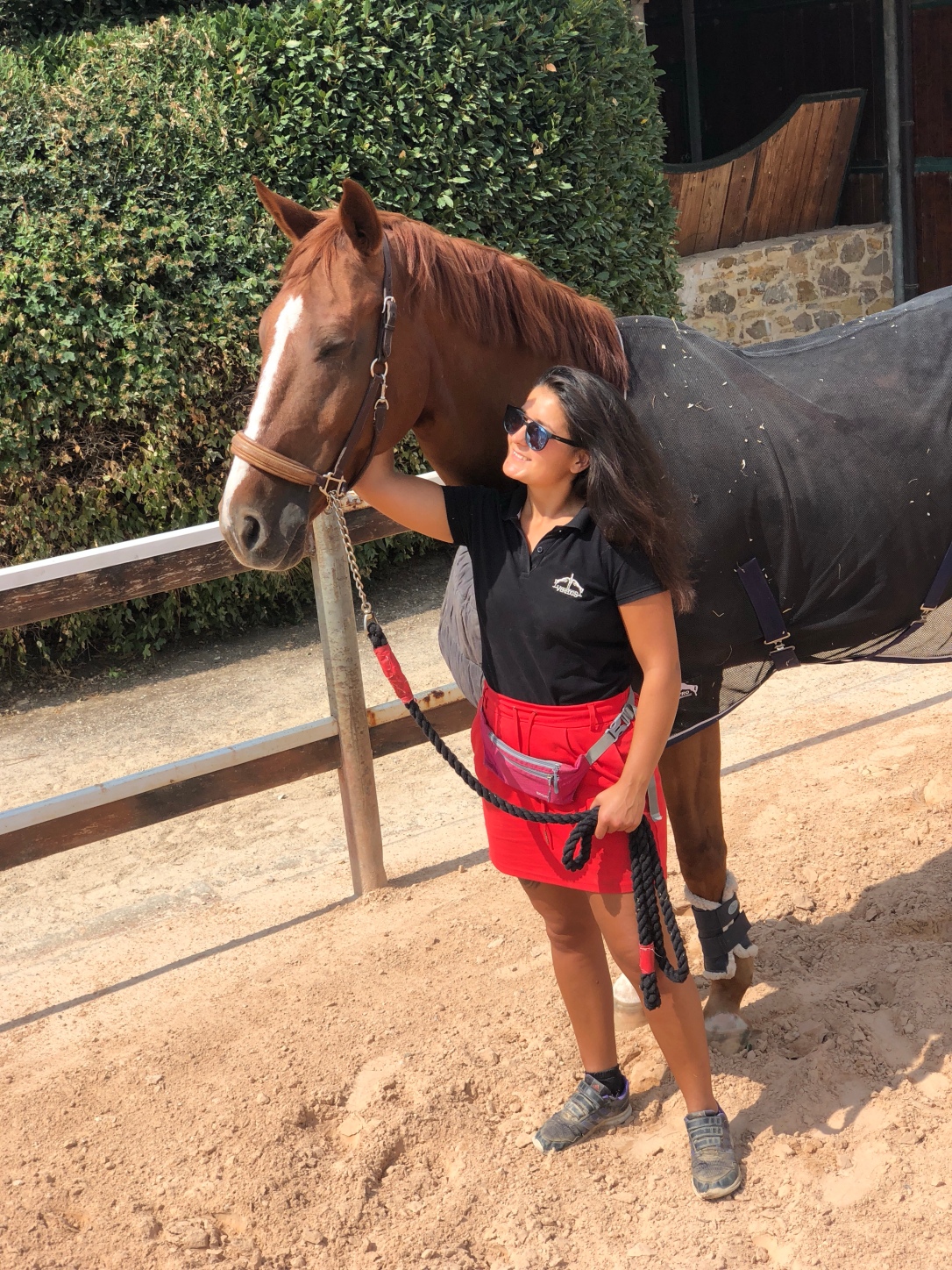 Teddy had a 125 class later in the day, and the weather cleared up! The ring looked quite dry and I decided to jump! But then, when we warmed up, a thunderstorm came, and it rain. Omg, it rain. I tried to phone Francois to ask if I should jump or not, but I could not hear what he said.. 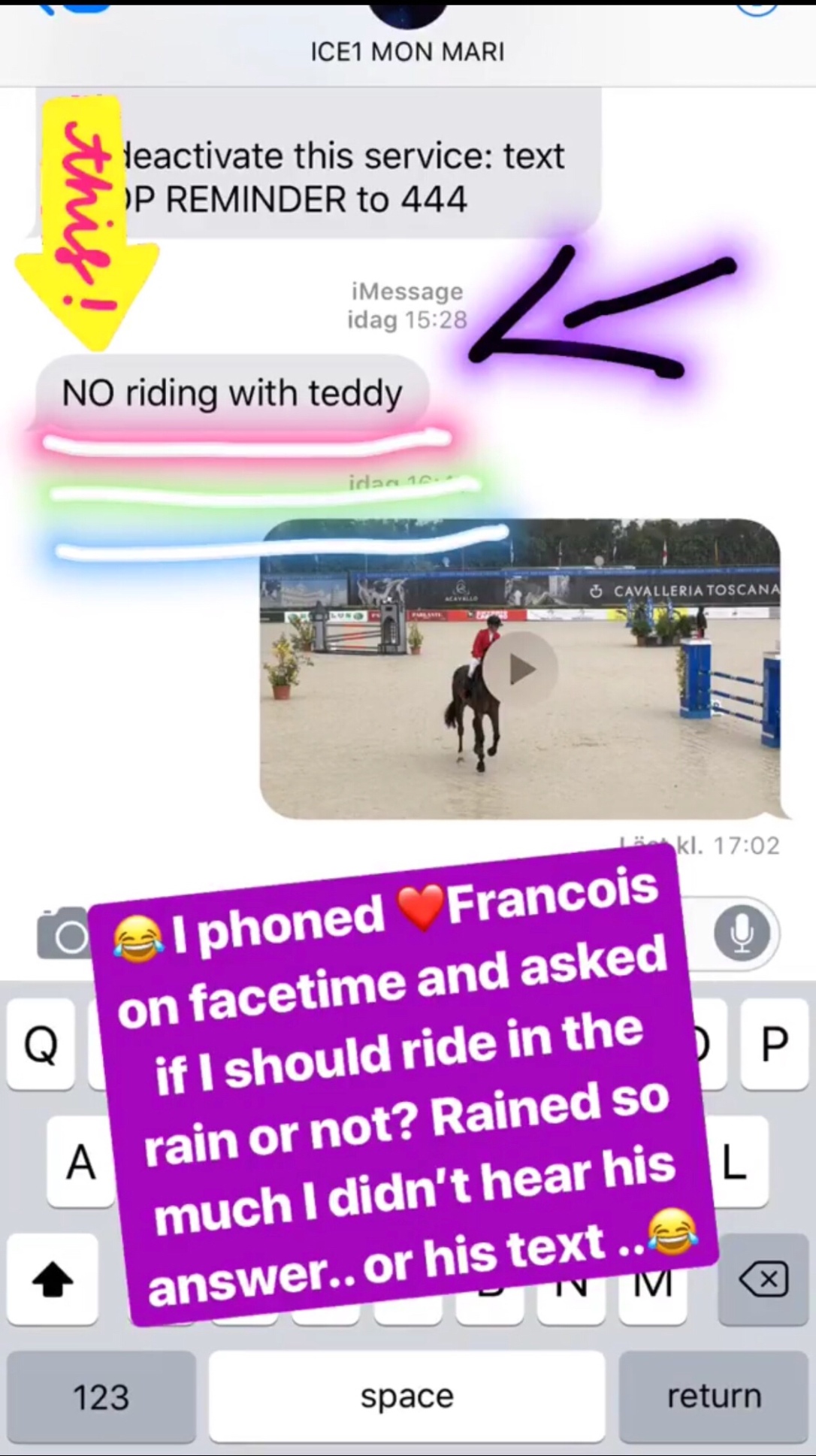 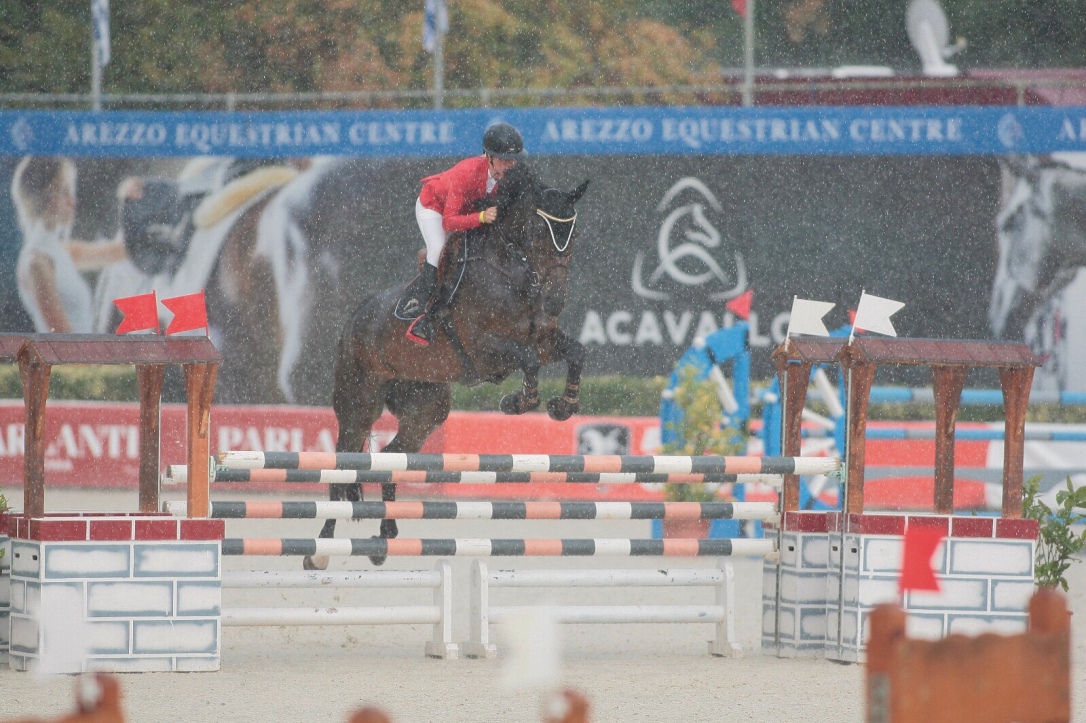 the plus side is that we were clear and placed! And he was okey, not injuries because of the wet ground! 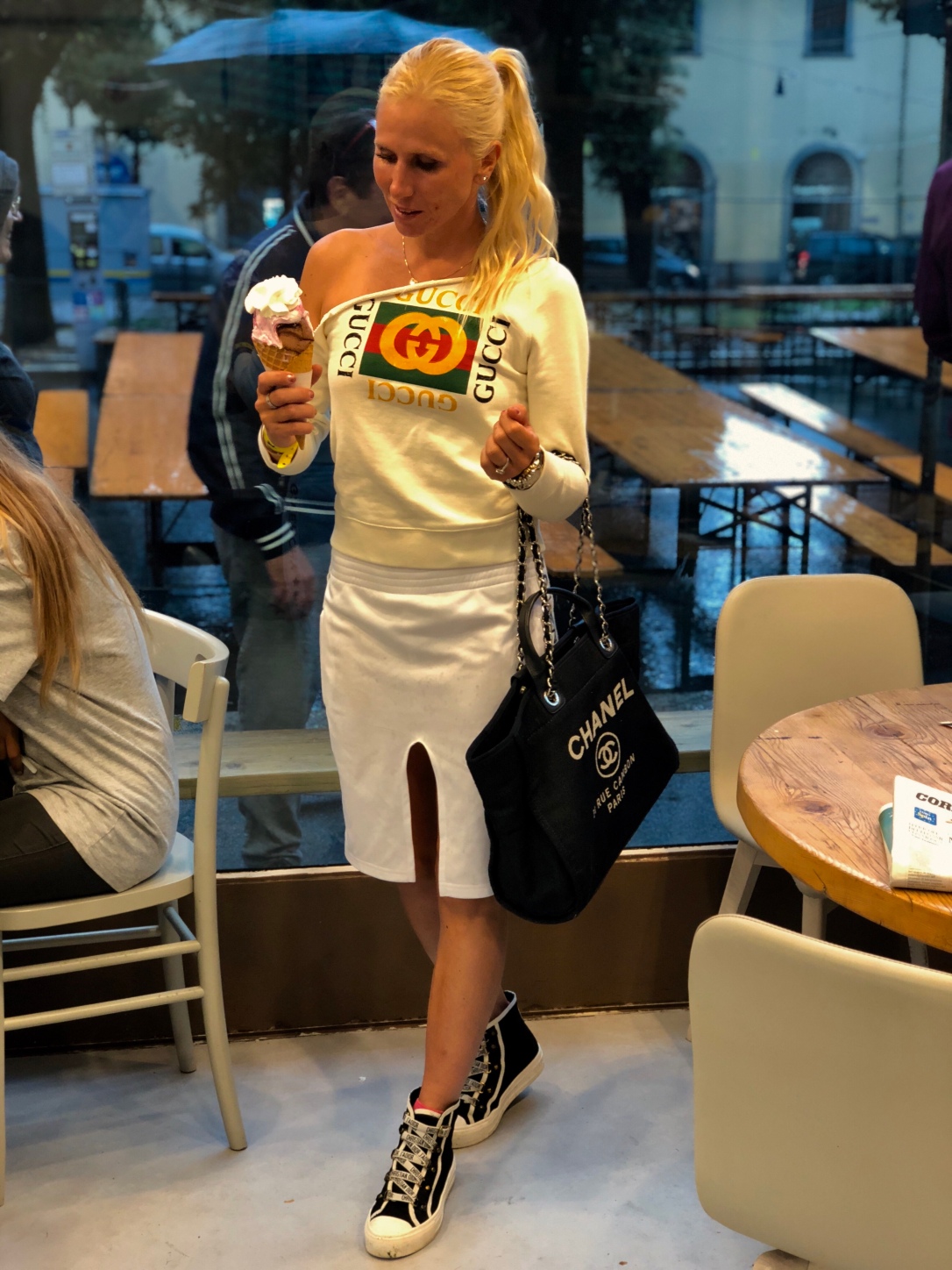