Morning was as usual! Duc was happy!

Today my friend Nene, from Selleria Sandri helped me on the warm up! She made it perfect for us! No stress and we got to jump exactly what we needed 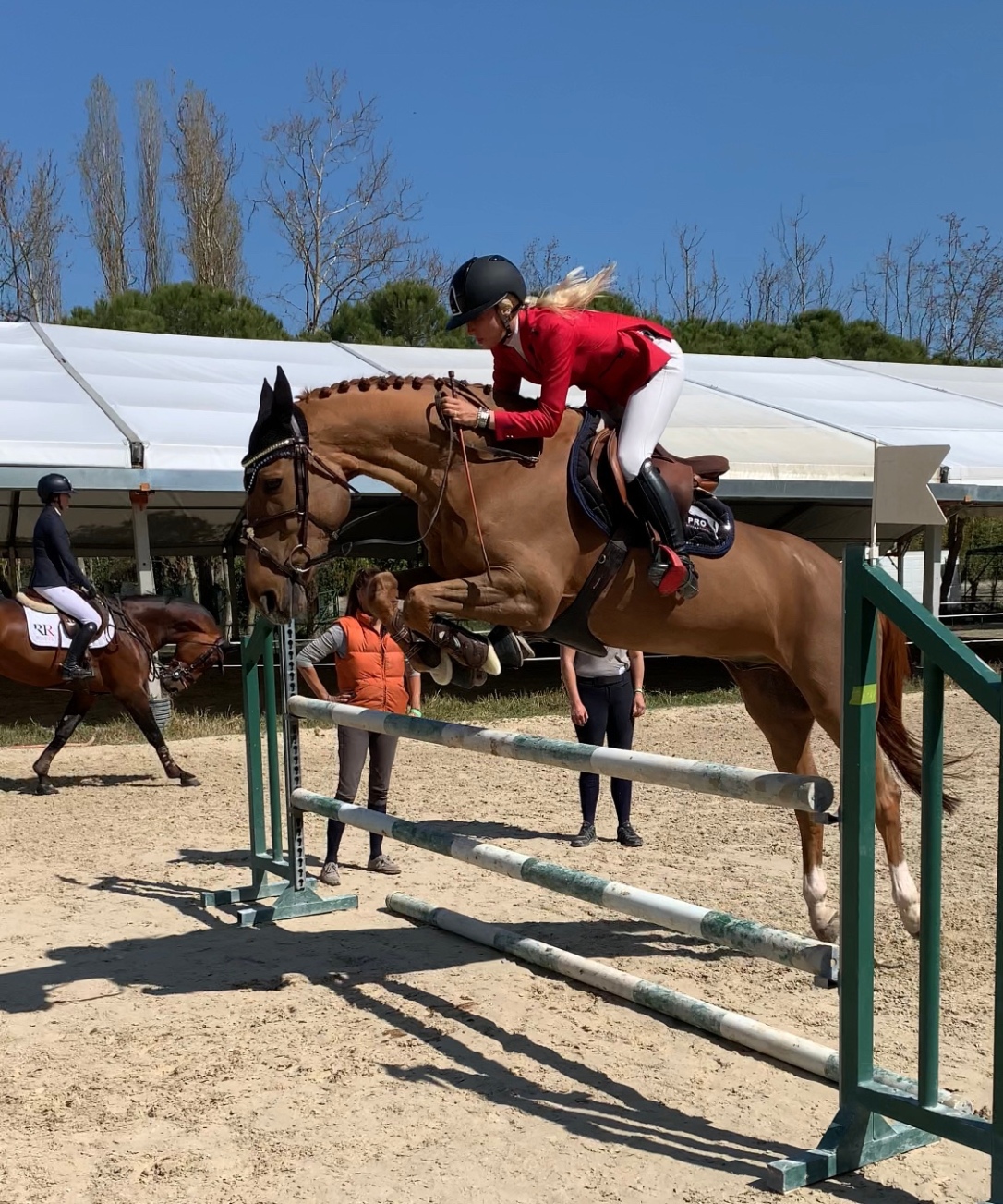 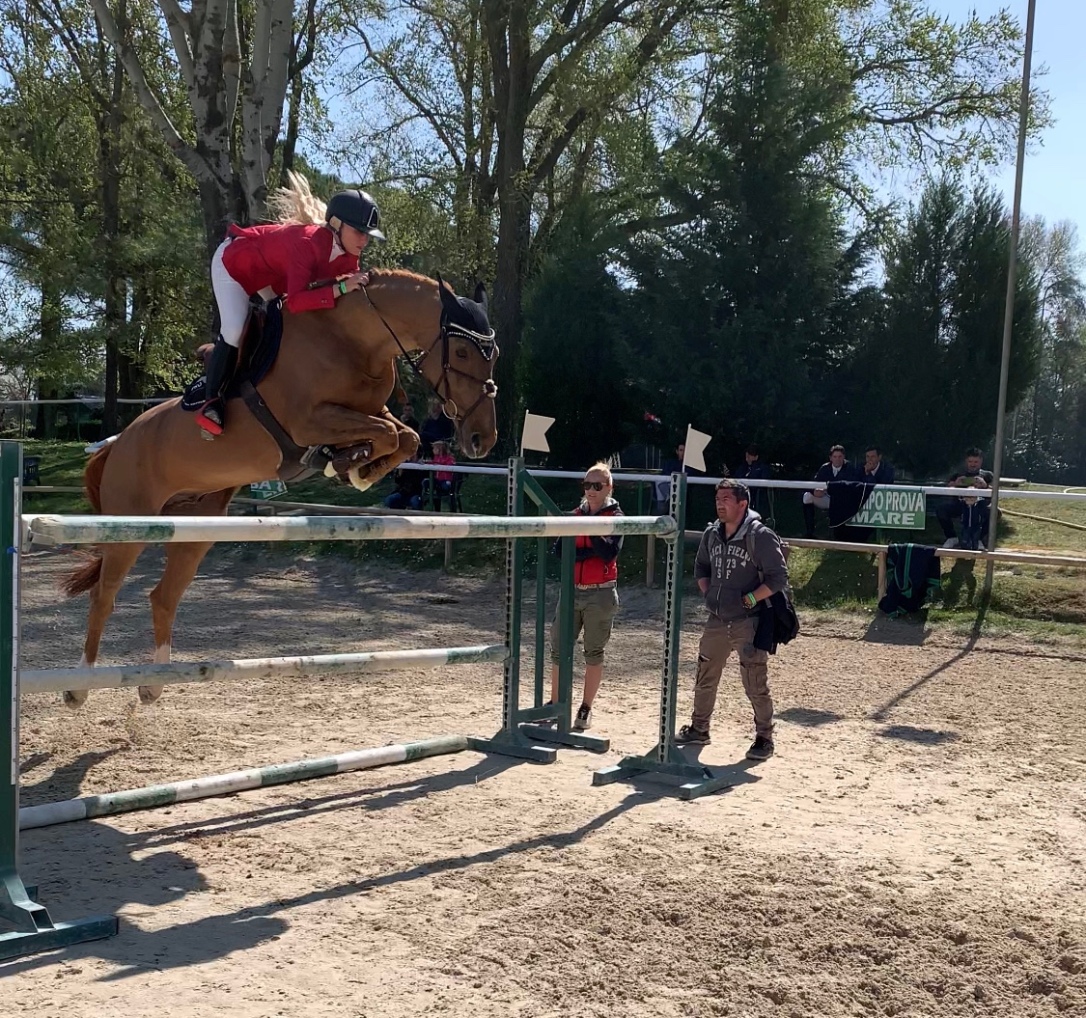 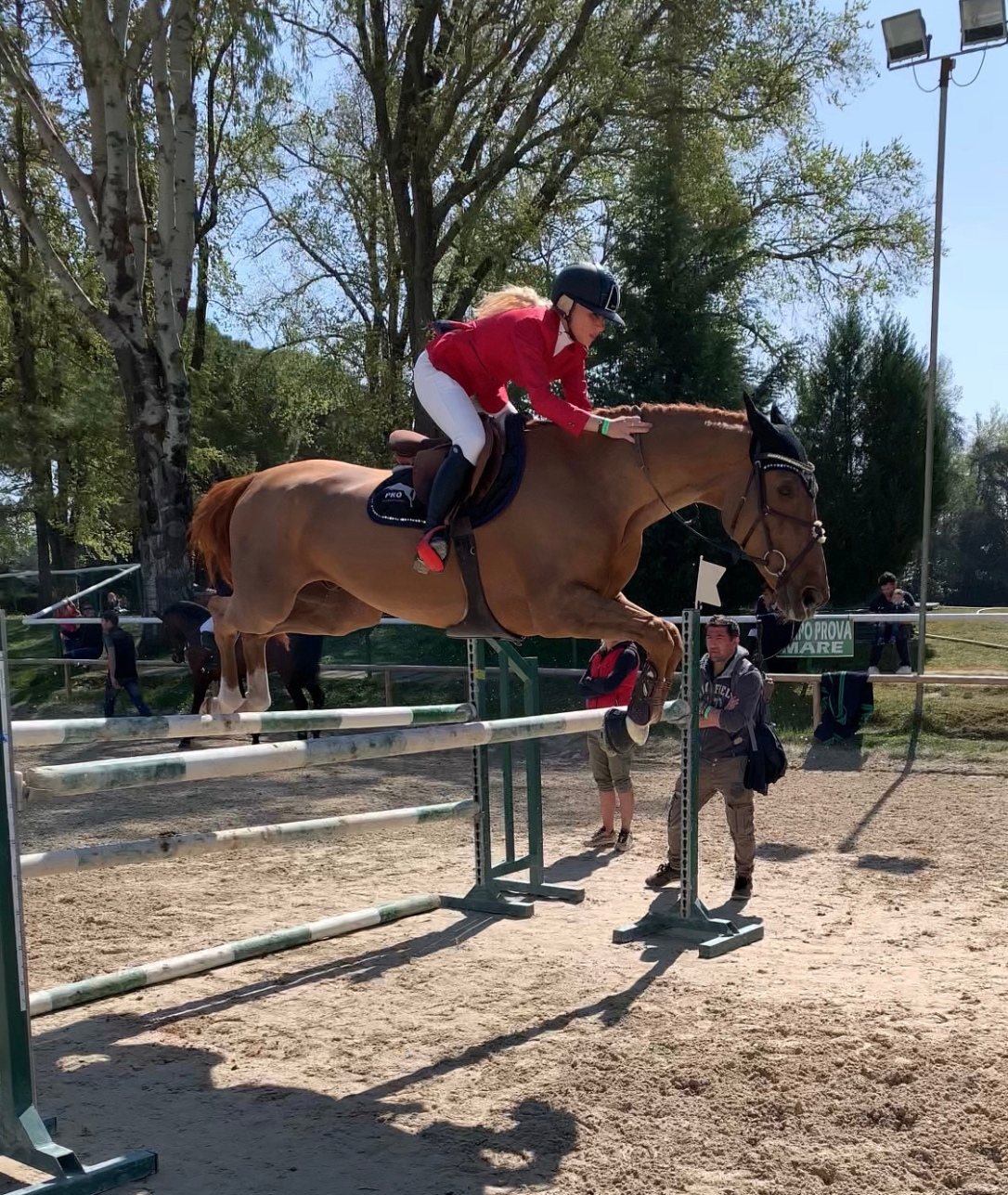 The ironic part was that this girl started before me in the ring, and just when I was about to start, she had finished her round all the way up in the other side of the arena she gallops straight in my way, so I had to pull up Duc, she didn’t stop her horse but just bolted. I got a bit late to start and rode to fast to Nr 1 and had that down. Had one more down after that also. But you were placed on 4 faults! It was not the girls fault my 2 poles, but it made me loose some of my concentration , and time 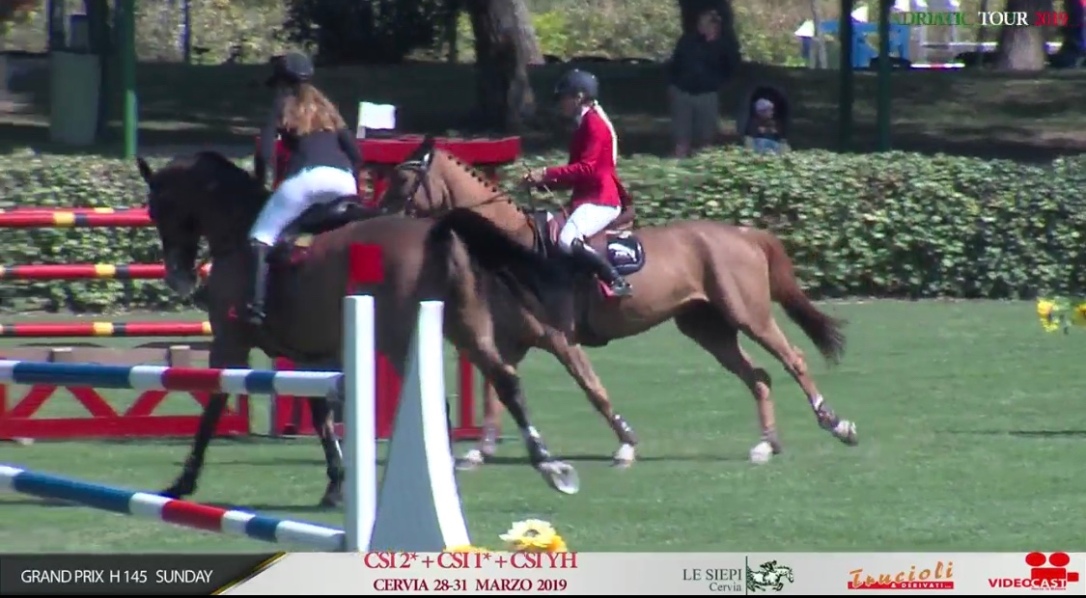 Anyways, it could not have happened and I could have had two down anyway, he jumped great. Just hope everyone who read this will be extra careful when they are at shows and stays away from the person that is going to compete

Duc jumped amazing! Wish I would have ridden better 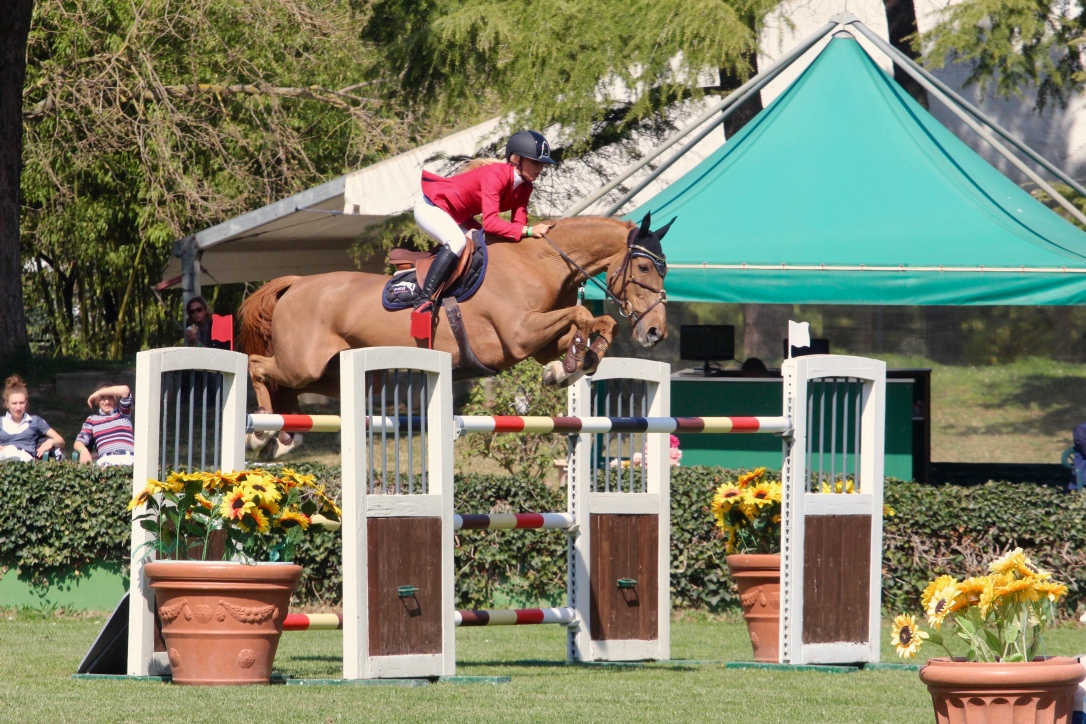 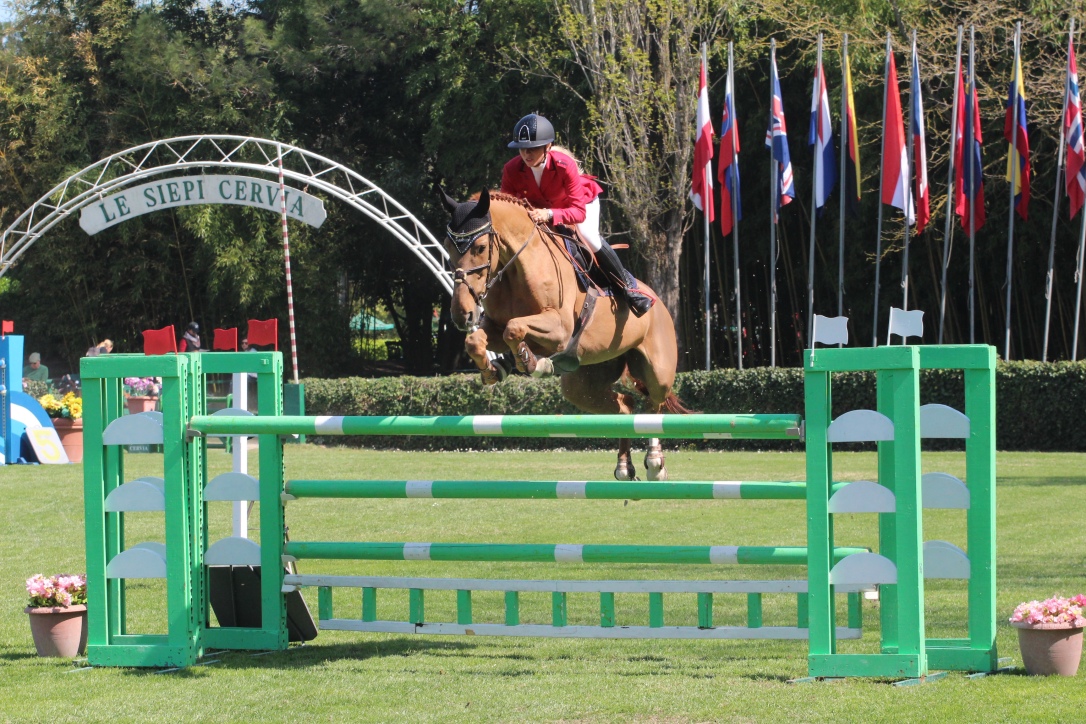 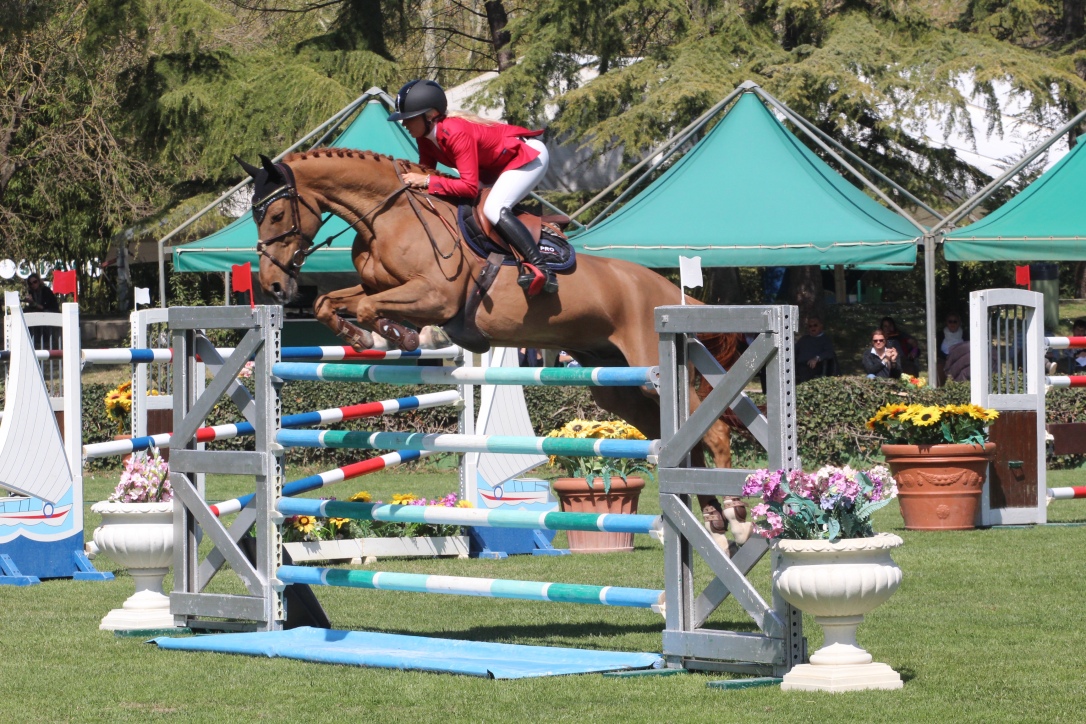 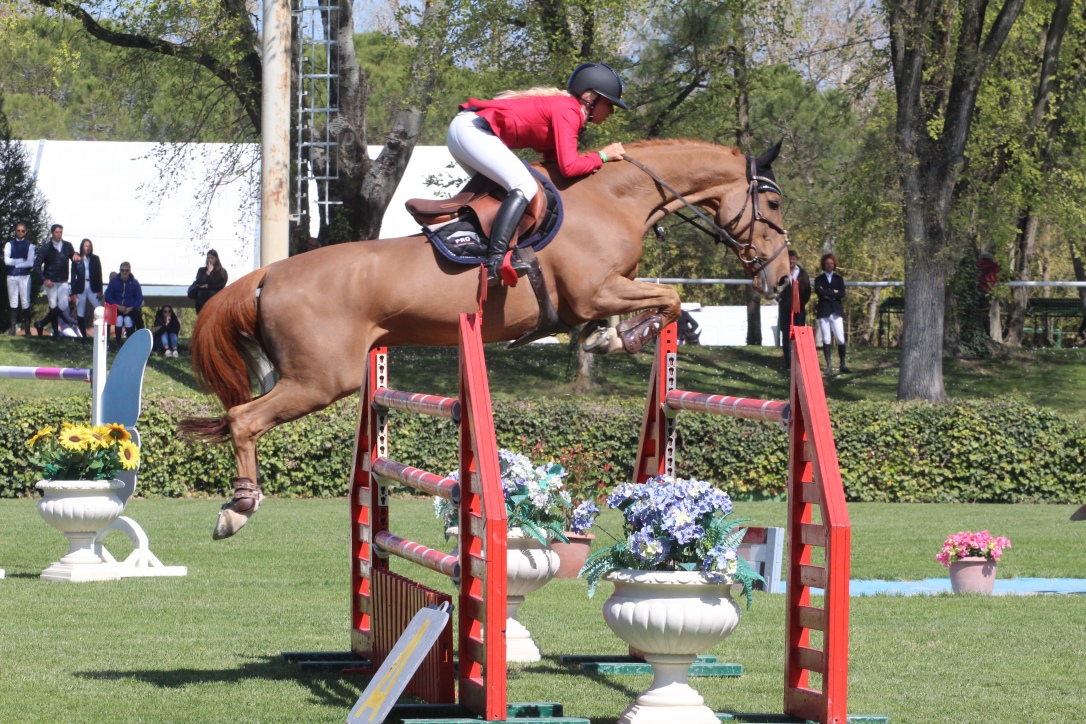 The girl was very nice and came to apologize afterwords! So that was nice, surly she didn’t mean it, but it’s easy that these things happens even to the best of us. I just wished that I would have kept my concentration better! But okey!